YouTube today launched an optional paid subscription/pay per episode model. Content creators will now be able to charge for premium content on their YouTube channels, starting at $.99 per month. This is really interesting. Already, UFC have decided to go in for this model – the first sporting brand to do so. 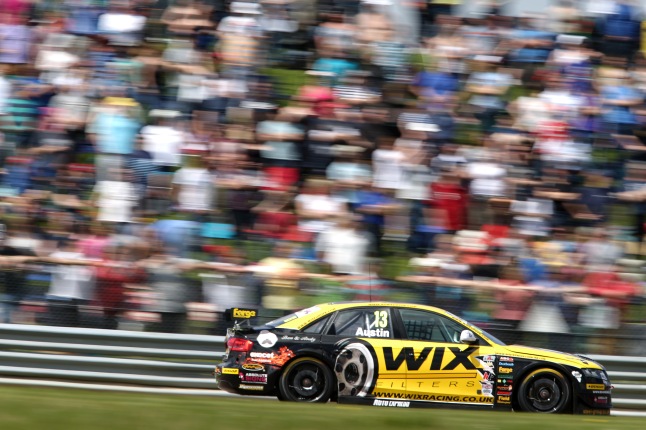 Could the BTCC ever put its broadcasts on YouTube for residents of countries who don’t get it on TV? Photo: BTCC.net

The following is more of a train of thought than a blog post – just to whet your appetite for the possible future of online motorsport.

This has actually come at an interesting time. Just today BT struck another blow to free-to-air motorsport by gobbling up the rights to MotoGP in a multi-year deal.

So who’s going to be the first racing series to opt for this? DTM, Blanpain Endurance Series (and the FIA GT Series), World Endurance Championship among many others have taken to live streaming on YouTube or similar services such as Livestream and uStream. Other series such as NASCAR, the BTCC  and IndyCar upload edited highlights, crashes and interviews to their own official channels, which are all available for free. The WTCC used to have all of its races available in a Windows Media format a while back. Motors TV uploads crash montages and random tidbits to their inconsistent channel.

Formula One… Well, Formula One does diddly squat, unless you count their musical highlights packages in their incredibly weird flash media player. Bear in mind that the Formula1.com website is also one of ‘those’ sites which wants you to sit through an animation before viewing the site. We’re still in the 90s, apparently. 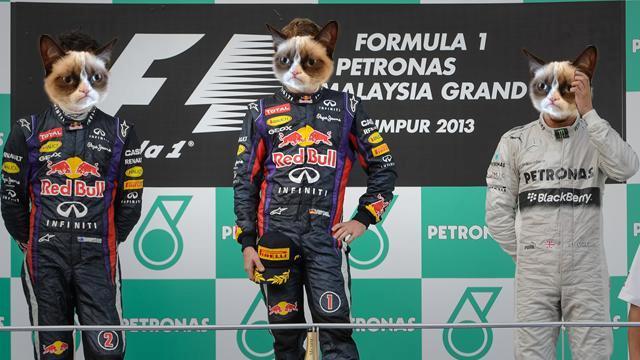 These three just realised Formula One is living in the past

Could this be the start of lesser-covered motorsports making their way into the mainstream online scene? Will motorsports channels as a whole start considering YouTube as a means of distribution and live broadcasts?

Perfectly plausible. The fact that so many racing series do this already for pretty meagre viewing figures is a clue to where this is going. The latest DTM live race only has around 15,000 views, which is very modest indeed. Ad revenue on videos like will be low (or non-existent depending on whether they are a YouTube ‘partner’ – estimated payment for views is around $1 per 1,000 views). So, what’s the harm in adding a subscription model?

Well, of course, you’ll upset the sponsors. If the sponsors have joined the sport with the promise of free-to-access online video, only to see it stuck behind a pay wall, they may be somewhat annoyed. The teams will also wondering what’s in it for them. Then you’ll have the issue of distributing TV money to the teams.

I think this is absolutely fascinating, and I can’t wait to see who goes in for it first. Hopefully nobody, because of course we all want quality content for free. And since YouTube will only likely be a tiny source of income for the series and broadcasters, it may not be worth bothering at all. Where it could help us racefans is for series which don’t get broadcast live in the country in which you live. The amount of times I’ve had to resort to dodgy flash streams for my NASCAR fix is… too many.

So there, that’s my train of thought on that particular issue. Feel free to comment or drop me a tweet if you have thoughts.